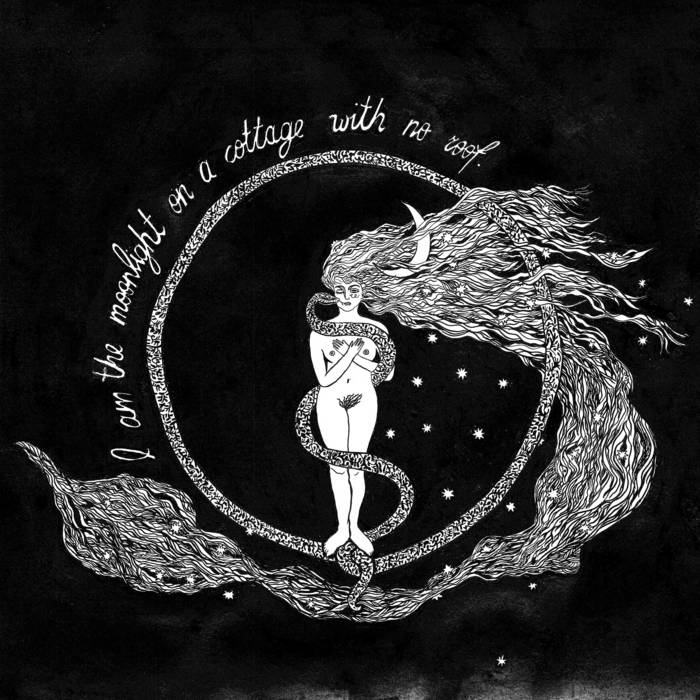 The twentieth century has had its share of poets exploring magic and mysticism. However, it is Kathleen Raine who has articulated the deepest spiritual vision throughout the entire body of her work. Having studied William Blake – and, in the process of doing so, reading all that he had read – Raine believed poetry to be an art-form that could open readers to an awareness of a divine, transcendental world which expresses itself to us through in the language of symbols.
As an example: for Raine, a tree is never ‘just’ a tree: it is a symbol of the unity of the universe. This symbol draws meaning from its presentation in the poem: it may blossom, decay, or be felled – each of these express different relationships between humanity and the universe. For Raine, nature and its symbols express an archetypal world, which she described as burning “with an interior light and glory, awe-inspiring.”
When we become acquainted with Raine’s symbols, we begin to see the world very differently: full of meanings and spiritual significance. Her vision of the poetic symbol has deeply influenced many artists – myself among them – and has led to a number of musical settings of her poetry. However, these are predominantly in the ‘art-song’ genre of classical composition – here, Raine’s simple and intimate language is often obscured by the compositional settings and vocal techniques that the classical idiom demands. What Delphine Dora has achieved here are naturalistic settings of Raine’s words, which present her poems in a new light. Delphine’s work interprets Raine’s poems in a style that is by turns ethereal, lively, melancholic and innocent – the last of these terms evoking the idea of the innocence of souls: who, being incarnated in the lower world, become corrupted and seek to return to their source through the gates of death.
Indeed, death is one of Raine’s prominent themes, and is explored on in the opening song on this album. H.G.A. sees Raine reflect on her proximity to her Holy Guardian Angel, who will soon lead her immortal soul away from sphere of creation, and, consequently, she will forget all that she now remembers about the material world. Many of us would be inclined to approach such a theme sombrely, but the melancholic sweetness of Delphine’s interpretation captures something of the yearning for the otherworldly and unknowable world of light that Raine believed to be the soul’s true habitation. This angel is the same as that sung about in Eudaimon, who sees her depart the celestial realms for the ‘prison house’ of the world, but who will one day bear her back to her true home in the stars.
Like Raine’s own poems, the songs on Eudaimon are pure in their simplicity and austere style. Yet they also shine with the crystalline fire of the world beyond: that same light which bleeds through the symbols that Raine believed helped our souls recall their original states. If you do not already know Raine’s work, there can be no better introduction.

Phil Legard is an academic and musician. Previously of Xenis Emputae Travelling Band and Ashtray Navigations, he now records under his own name, and collaborates with Layla Legard as Hawthonn. He teaches music production at Leeds Beckett University, where his research focuses on the role of esotericism in contemporary music-making.