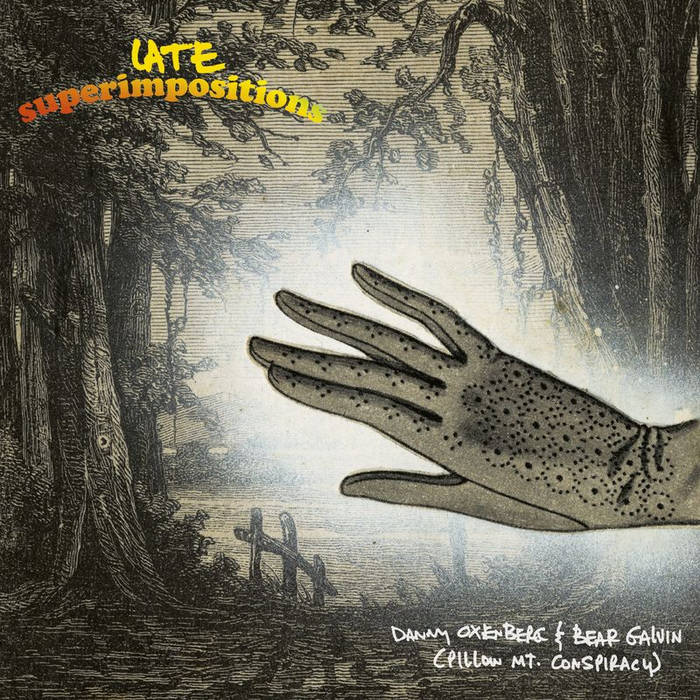 In the last three decades, no other band has surpassed The Supreme Dicks in mystery. No one has, at this moment, penetrated into their irradiant secret. All answers have yet to be found to the questions aroused by their work for the listener (What is its centre? Its driving force? Its aim?) A few contradictory accounts, some dots hard to connect, a story that seems to be constantly falsified and a small bunch of rare records so impossible to shed light on that they become all the more mesmerizing. The collection of original songs presented to us today by Danny Oxenberg – one of the lead vocalists for the band – along with Bear Galvin will not illuminate us much further. What we will find, at the very most, is the confirmation of his majestic talent as a songwriter; a wrecked heir of American popular music’s most skilled of wordsmiths; a survivor, nonetheless, from a bath of boiling oil, terrified, drained of his spirit, neglected by God no less than by the Devil and singing the sore, croaked, enamoured laments of a lonely machine, laying some weird, solar, glacial arpeggios on a weeping electric guitar. His time-honoured herd is not with him; he is nevertheless not completely on his own, since this new festoon of burnt fairy lights was woven along with his precious alter ego, who goes by the name of Bear Galvin. As far as we know, the compositions were patiently hunted down, in the wake of improvisations that one would like to imagine as free – and convulsive – beyond the limits of reason; that is, when they were not the fruit of telepathic brainstorming during which one picked up on the other’s idea, against the noise of a detonation in slow motion, which we leave it to you to dream about. This hazy duet brings back from such peregrinations what sounds like the burnt map of an authentically savage territory, where radiant melodies and more or less agreed upon dissonances, lymphatic noise and hoarse lyricism, indelible melancholy and profuse epiphanies cross, substitute and rekindle each other, setting in motion something that could be grace. A grace unfussedly invited into the very heart of a vituperative and atonic world, without measurable duration, each and every of whose bits of unfolding landscape hits the eye like a traffic accident. This record is one more riddle, a new hieroglyph to be discovered under the glimmer of a deaf lantern, one more reason to believe that ghosts are among us and that they can’t stop dying of love.

All music by Danny Oxenberg & Bear Galvin, except "I Believe in You" (Neil Young)