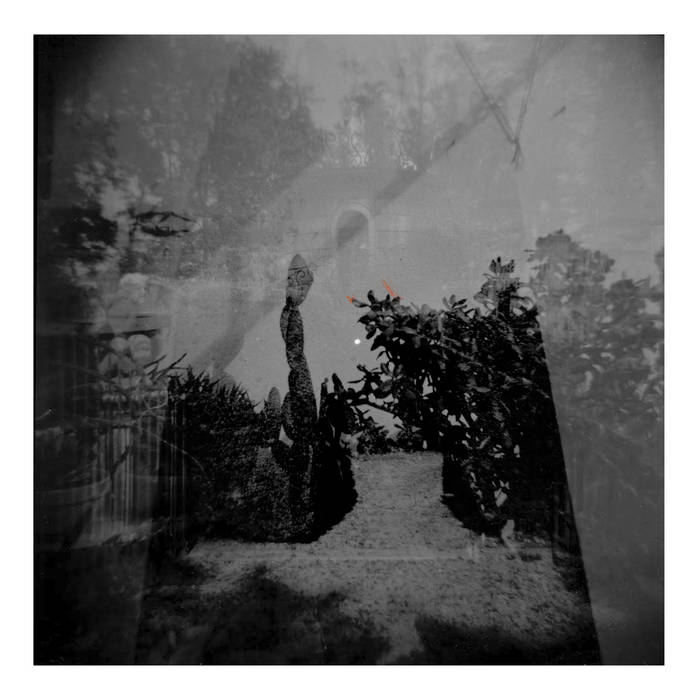 "I’ve been listening to Paon perdu each day since it arrived. It’s a record I’ve already come to love, and like most of the music I love it somehow transcends words. Nonetheless, I need to write something, attempt to transcend language alongside it. I meet with Marie-Douce St-Jacques in Montreal to talk about Paon perdu and how I might write about it. (Andrea-Jane Cornell would have joined us but she was in Kentucky.) I don’t usually take notes during such meetings but during this one I made a short list, only four lines: friend project, soundtracks, limitations, timeless. So this is the path I’ll tread:

Friend Project: You can hear the friendship in this music, an almost telepathic musical synergy so much more that the sum of its parts. A back and forth that moves. Compositions with the loose back and forth of an improvisation. Of a conversation. A conversation that continues to develop organically over years. A musical complicity filled with questioning and trust. “Conversation is when you don’t know what the next thing the person you are with is going to say.” (John Cage)

Soundtracks: Cinema lives on the surface, and in the subconscious, of these songs. They echo movements and narratives that reflect the blurred boundaries between real and imagined films, memories and dreams. Mesmerizing layers like soft focus jump cuts. Moments of narrative-complicit tension pressed up against moments of dream-like release. A resonant history of cinema but instead of images we have sound.

Limitations: Working on the outer edges of certain limitations: that they are only two, that they have only the particular instruments they have in front of them, etc. I have always been fascinated by the French literary movement OULIPO who gave themselves limitations in the form of constraints, believing that these constraints would only increase their creativity. Freedom is a dialog with constraint. You can hear the music stretching against its own limits. There is so much more here, music pushing beyond itself, but it is also so often more that is done with less.

Timeless: If I didn’t know, I’m not sure I would be able to correctly guess in what year Paon perdu was made. Sounds from many eras and yet, my guessing abilities aside, it is also a record that could have only been made in the now. What does it mean when we say something sounds timeless? That we can’t quite place it? That it leaves all the facile trends far behind? Or that it is a letter written to us from another time, perhaps from the future or perhaps not?

I have seen Le fruit vert perform live maybe five or six times. If I’d had the opportunity it would have been more. The way they face each other as they play. The singing that weaves together as they face. An inability to always know which sounds came from who or where. How the music they are making circles around and between them. Paon perdu absolutely captures these ephemeral dynamics and more. A record sent from another time. And, also, sent from our time to show us how its done."
Jacob Wren.

Jacob Wren makes literature, collaborative performances and exhibitions. His books include: Families Are Formed Through Copulation, Revenge Fantasies of the Politically Dispossessed, Polyamorous Love Song and Rich and Poor.

Paon perdu is dedicated to the memory of Geneviève Castrée.